Fourteen family members from two families have died in a tragic road accident along the Harare-Nyamapanda highway in Mutoko, Zimbabwe.

The other four are yet to be identified.

The horrific accident occurred on Sunday, December 27, near the Mutoko Business Centre when an Isuzu KB double cab truck belonging to the Rutsito family collided head-on with a BMW in which the Chitimbe family had boarded.

Fourteen people died on the spot while four others died from their injuries at Mutoko Hospital.

A member of the Rutsito family in Mutoko, Mr Munyaradzi Kabasa, confirmed that eight members of his family died in the crash.

“We are pained by this unexpected death which took away eight people from our family. Masimba Rutsito was my brother and was aged 39. He and his family had come home to visit from Harare. On their way back, that is when they met their fate,” he said.

“He was driving the Isuzu double cab and in the car were 12 people who included his wife Audrey Mavhunga, his children — Malcom, Naishe and Makomborero. Also in the car was our uncle, Simbarashe Mapuranga and his wife Grace Madzinga together with their child, Samuel. All these perished in the accident.

“Those who were injured are Kupakwashe and Maxwell Rutsito, Patricia Mapuranga and one Gamuchirai who was a maid to Masimba’s family. They have been transferred to Parirenyatwa Group of Hospitals and they are critical. They need our prayers. We are in great pain.”

He said the family was yet to deliberate on the burial arrangements.

My sister Abigail and her two children Nyasha and Tawananyasha had visited a relative in Tabudirira, a few kilometres from here.

She took with her, three of my elder sister’s children Major, Sandra and Ngaakudzwe.

“On their way back, they were given a lift in a BMW vehicle which had a head-on collision with an Isuzu vehicle. They all died. The family is in pain. We were looking forward to seeing them here yesterday, only to receive the bad news.

“We will bury them tomorrow (Monday). We are appealing for any kind of assistance from well-wishers to help in conducting burial of our family members,” said Mr Chitimbe in tears.

Meanwhile, the director in the Department of Civil Protection, Mr Nathan Nkomo said the Government will assist in the burial of the deceased. 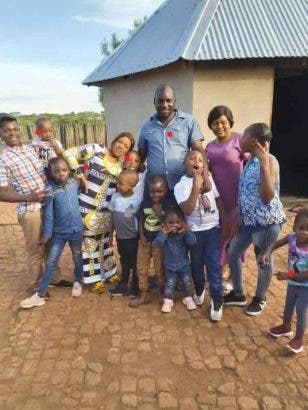 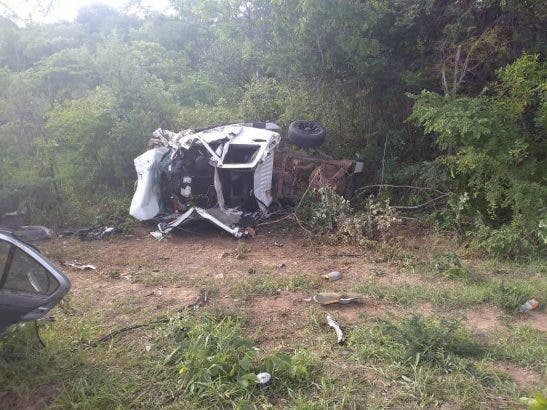 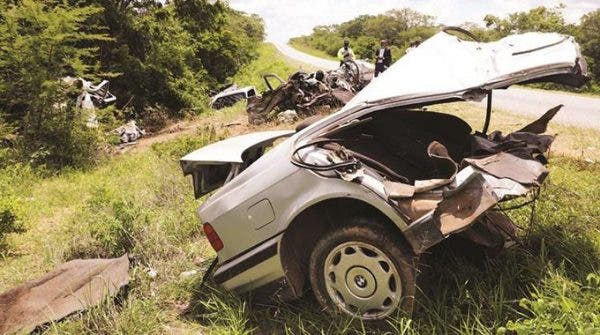 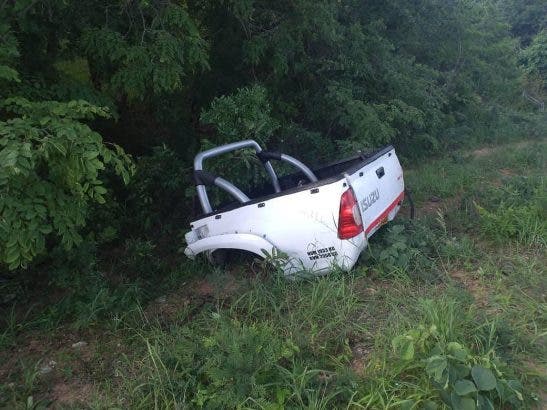 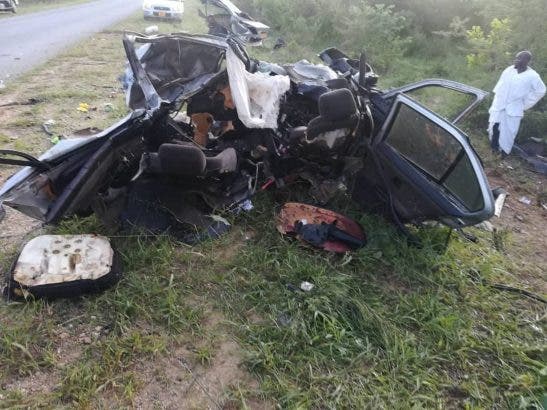