Inter Milan player Victor Moses is among has left Italy after observing a 14-day quarantine. 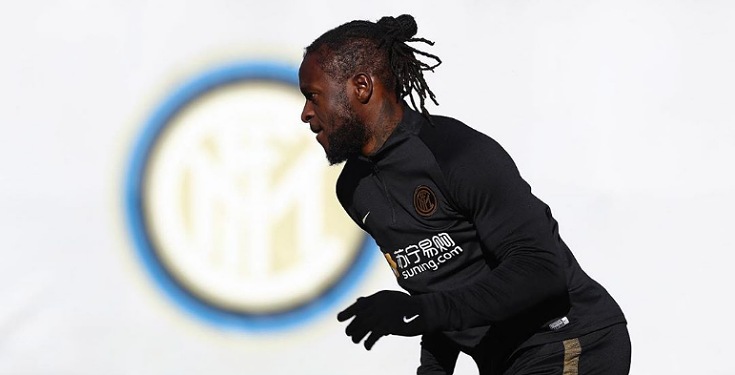 According to L’Equipe, Moses has joined other seven Inter Milan players who left Italy this week after the compulsory 14-day quarantine, Reports from Goal.com also revealed that Antonio Conte’s side was forced into self-isolation after some cases of the pandemic were discovered in the league.

Despite him being an unused substitute in the Derby d’Italia game that ended 2-0 in favour of Juve, he still became a victim of the pandemic.