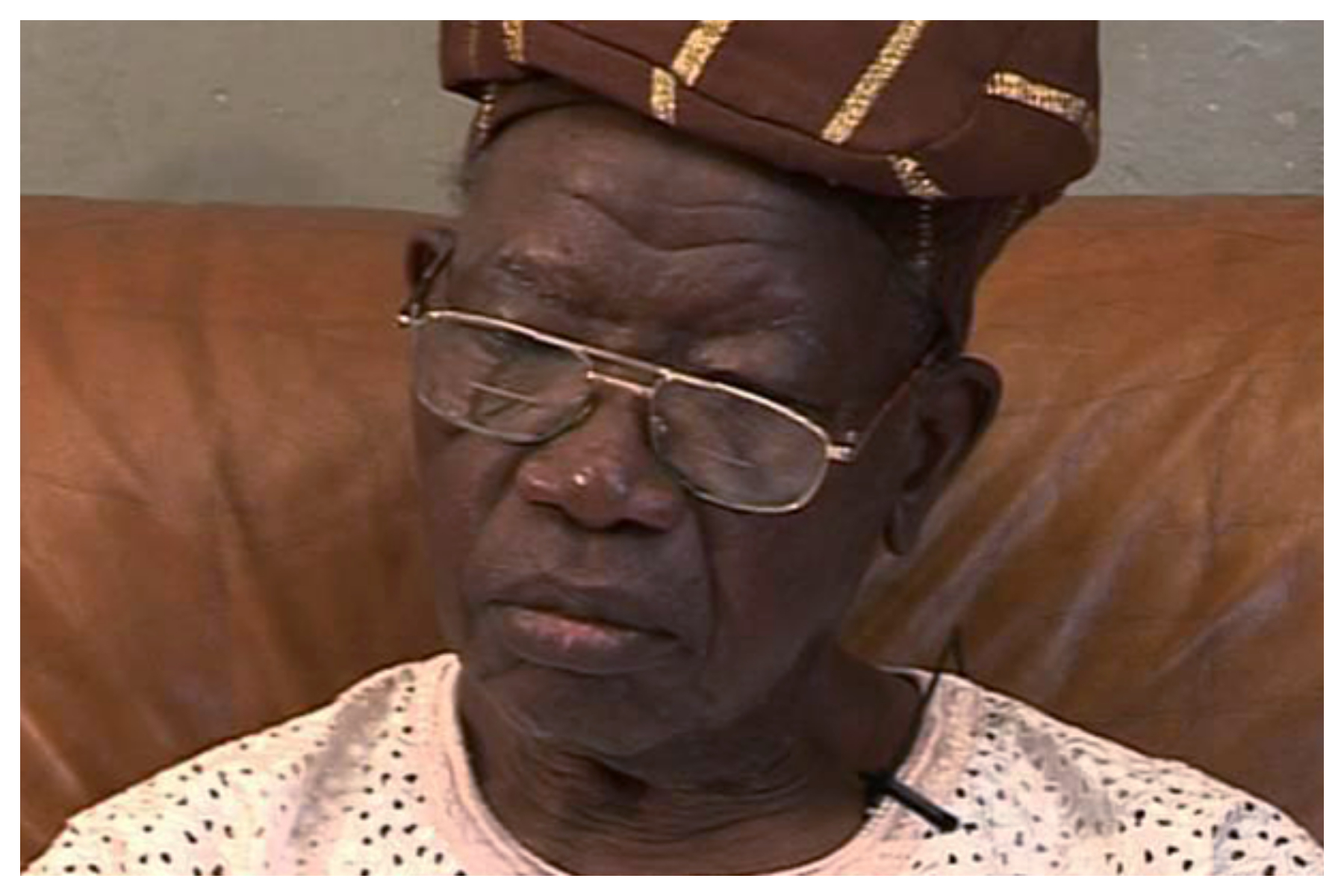 Sources said Mr. Jakande died on Thursday Afternoon. As of the time of filing this report, the cause of death was unclear.

In 1956, he became editor-in-chief of the Tribune.

He left the Tribune in 1975 to establish John West Publications where he published the Lagos News.

Mr. Jakande served as the pioneer President of the Newspaper Proprietors Association of Nigeria.

He ran for election as the governor of Lagos in 1979 on the Unity Party of Nigeria’s platform.

His tenure ended when the military seized power on December 31, 1983.

He was prosecuted and convicted of treason, and after being pardoned accepted to be the minister of Works under Sani Abacha’s military regime.