Fathia Balogun and other social media have consoled their colleague, Kemi Afolabi after her horrible encounter in Lagos. 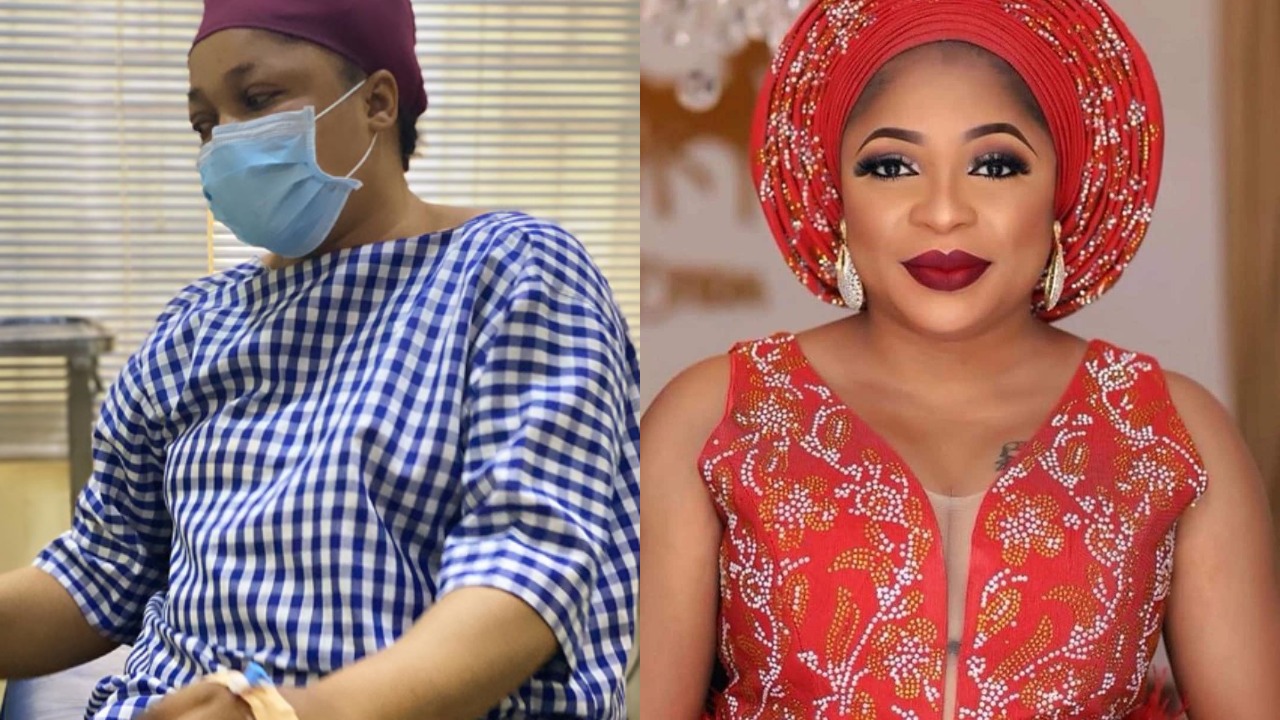 According to Kemi Afolabi, she spent more than 7 years in traffic and it got her mad and frustrated.

In the video, the mother of one shared, her care was seen inside the flood caused by the nonstop rain in Lagos.

KFN recalls that Mercy Aigbe also recently lamented about the situation of traffic in Lagos. According to Mercy, she is frustrated from all angles following some challenges being experienced in Nigeria and one of them is that she was in terrible traffic gridlock for over four hours in an undisclosed location in Lagos.

COZA: Kemi Olunloyo reveals the results of her investigation on Biodun Fatoyinbo and Busola Dakolo

Captioning the video of the frustrating situation she was in, Kemi Afolabi wrote;

“Over 7hrs now in traffic mtchewww”

BBNaija 2021: “Whitemoney Is A Character” – Don Jazzy Shows His Support

#BBNaija: My husband gave me permission to ‘catch cruise’ with male housemates – Tega