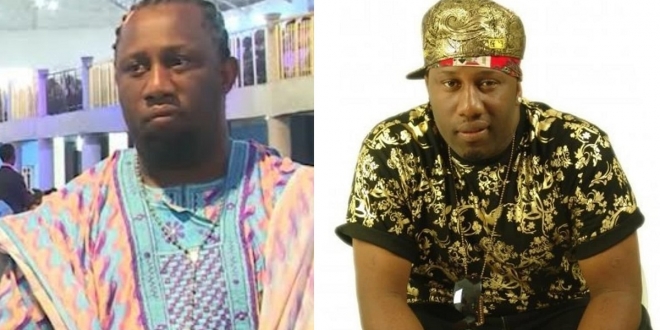 The family of late Nollywood actor, Ernest Asuzu, who died on January 26th, has announced his burial arrangement.

Ernest before his death suffered from a stroke and was unable to continue his career for years. The ailment exerted a heavy toll on the actor as he was also unable to walk.

According to reports, the actor slumped on Tuesday evening and never woke up.

The thespian’s family has released an obituary detailing his burial rites arrangement. He will be buried in his hometown in Imo state on April 13 .

A service of songs (wake-keeping) will also be held on Monday, April 12.

See the obituary below,