Female protester who died during the #EndSARS peaceful protest in Lagos has been laid to rest. 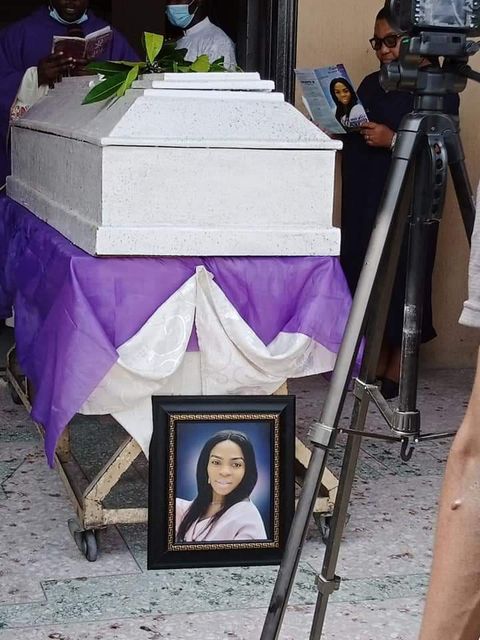 The lady, identified as Miss Lucy Oghenegueke Adu, shared a video on her WhatsApp status dancing with her friend at the protest ground in Lekki Toll gate few hours before her death.

Watch the video below,

It was gathered that Lucy had an accident on her way home from the protest ground on Tuesday, October 20th, 2020. She alongside two of her friends unfortunately lost their lives in the accident.

There was a misconstrued information on social media that she died during the Lekki shooting on the same day, but was later clarified.

Lucy has been buried in her hometown, Agbarho, Ughelli North in Delta state today, November 3.

In her obituary, she was described as a heroine of change for good governance, as she died fighting for a better Nigeria. 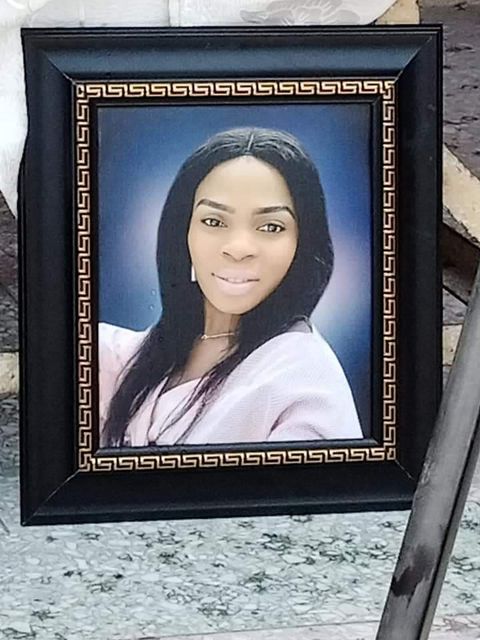 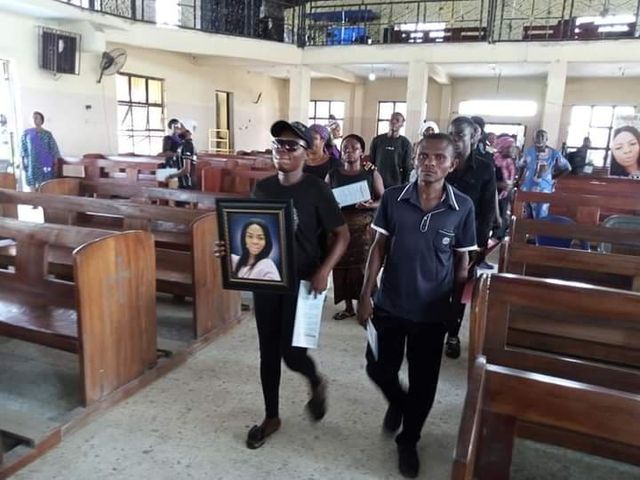 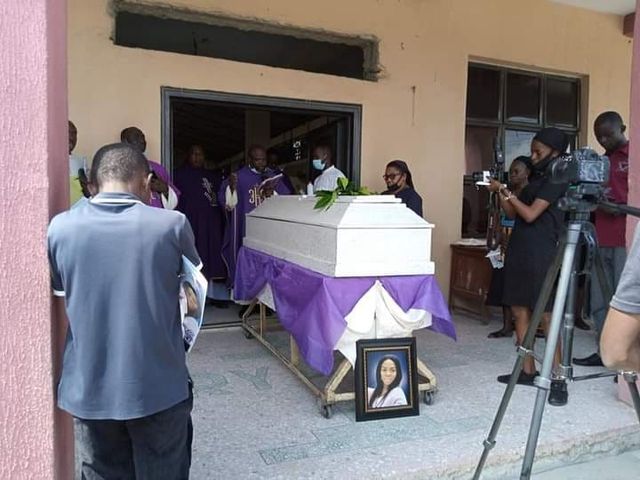 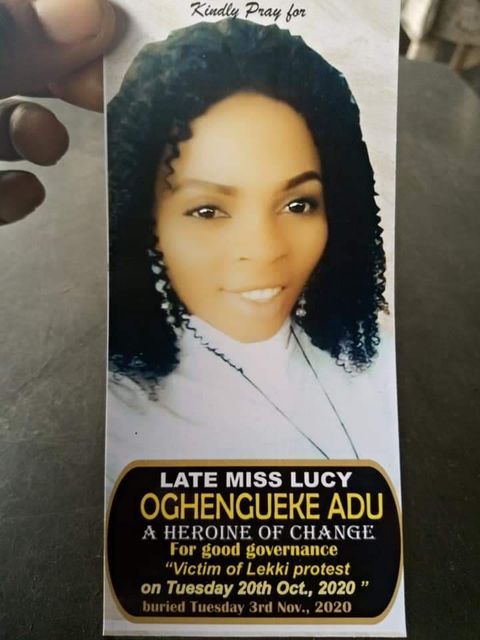 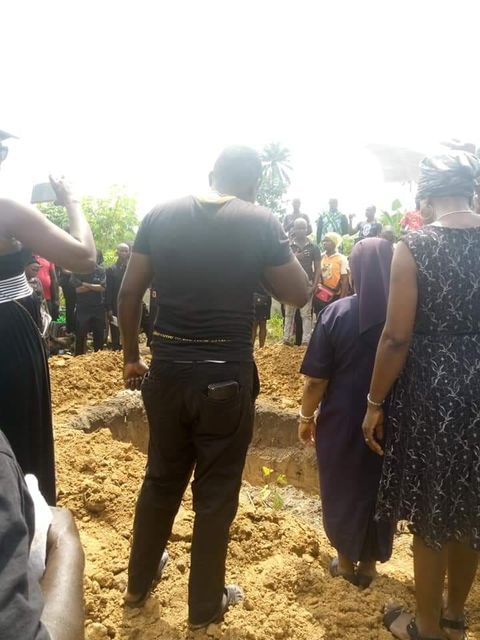