Daughter of Billionaire and Nigerian ace disc jockey, Dj Cuppy has revealed why she has remained single for so long. 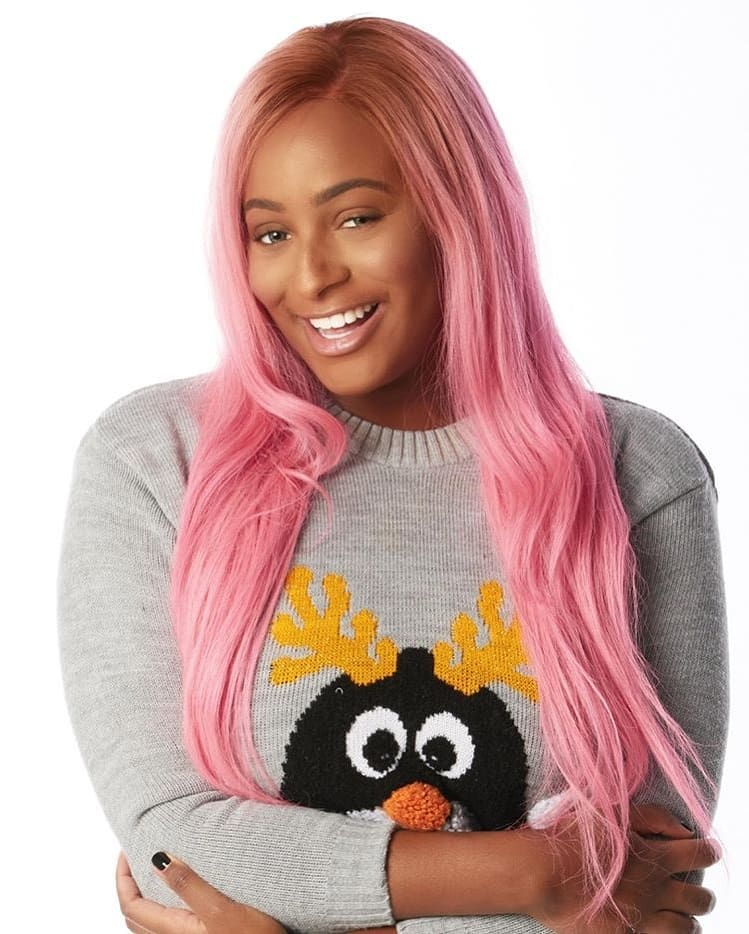 Within the past few months, the “Gelato” singer has been spotted with several good looking men and this made fans to conclude that she must have a man in her life.

However, to the shock of fans, she revealed that she is still very much single and ready to mingle. The reason for staying was not revealed by Cuppy but fans were hoping she would get into a relationship soon.

A female fan, still in awe that a woman like Cuppy would still be single. Dj Cuppy responded saying she’s single because good men are scarce these days.