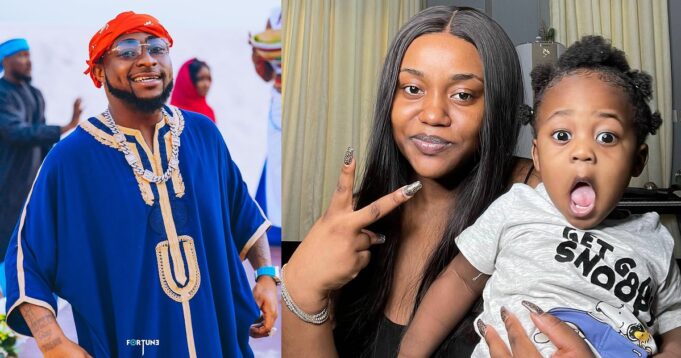 Popular Nigerian singer and music executive, Davido has declared his son with his estranged fiancée, Chioma as his heir apparent. 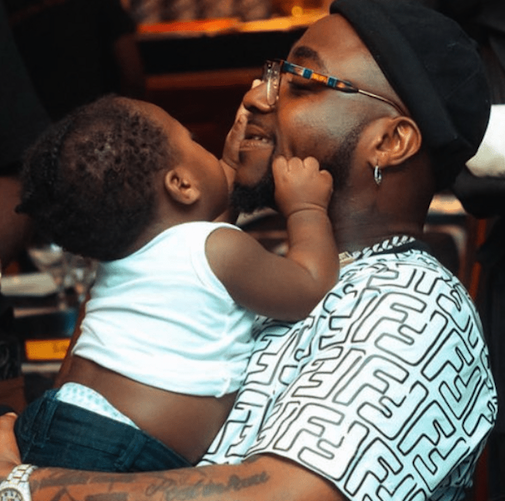 The father of three shared a photo of his first son, David Ifeanyi Adedeji Adeleke Jr, on his official Instagram page and publicly declared the little boy as the heir apparent to his wealth. 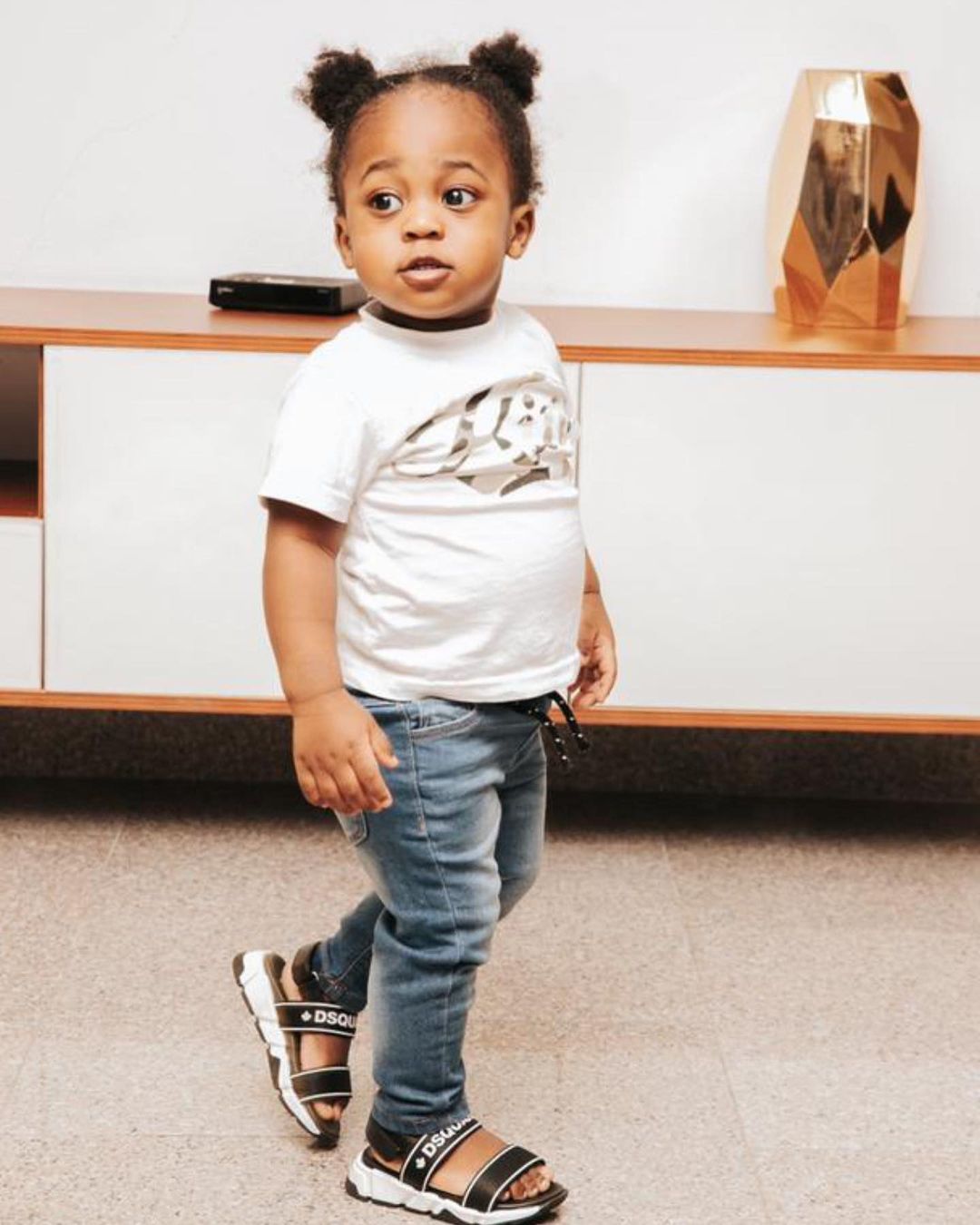 Fans however trooped to the comment to criticize the singer for declaring Ifeanyi as his heir apparent, even when he has two older sisters.

An Instagram follower @amandachisom_ wrote, “So the girls are not good enough to be heir apparent even when they are older than him??”

@tunmiiike_a wrote, “Lol not daveedo putting ifeanyi as heir apparent so Imade is what abeg?”

“Nobody is telling @Davido the truth, the caption is wrong, you have other children, and they have mother’s too, don’t make the regret having a girl child for you, women can go any length, just don’t push them. Baba nor vex, just saying.” 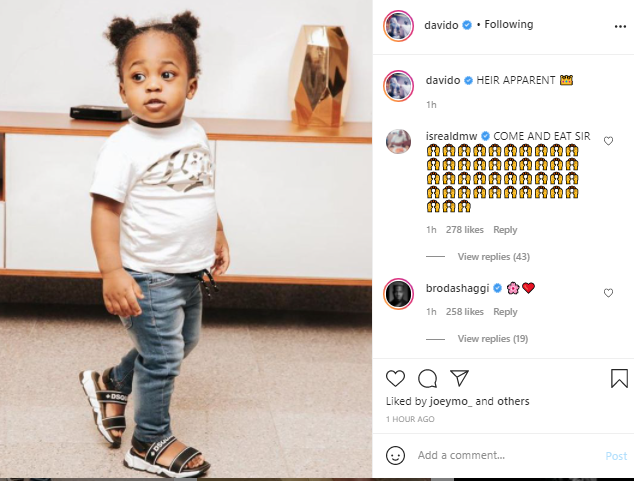