Nigerian singer Davido put a smile on the face on one of his loyal fans, Odukoya Wasiu Abiodun. 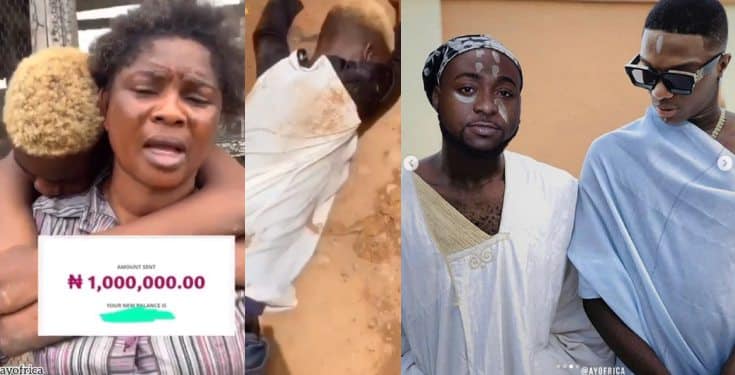 Abiodun was the artist who edited the photos of the Blow My Mind singer and his colleague Wizkid in the viral post that started the controversial drama on social media.

The father of three seemed to love the photo so much that he reposted it on his social media platform with the same caption. 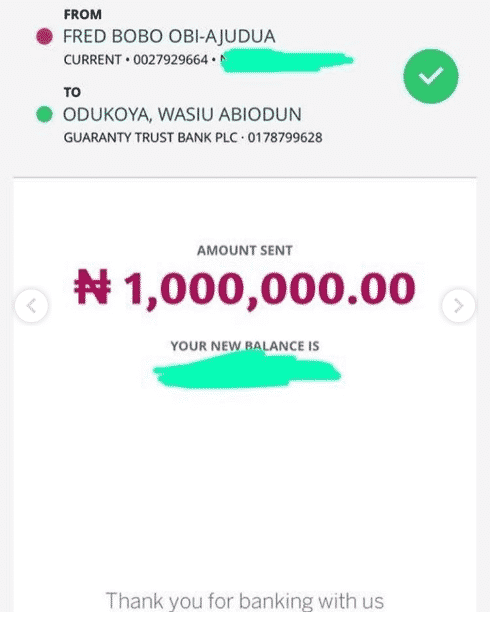 In the video posted online, the young editor was seen thanking both the singer and Tunde Ednut who first reposted his image.

‘I know you are on Jude’s side, I know you don’t like me bro’ – May D reacts after Ubi Franklin announced that the...

“Is this even normal?” – Omotola Jalade reacts as her husband flies back Chinese Doctors (Photos)