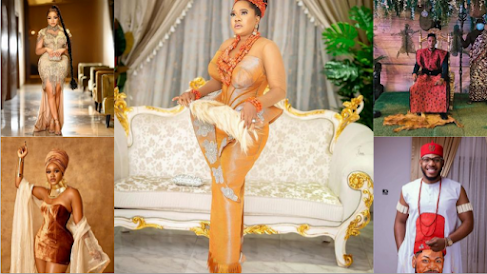 The film, which stars Rotimi, a Nigerian actor, singer, and model, was released nationwide in Nigerian cinemas on March 5 by FilmOne Entertainment, a west African film company.

Nigerian actors and fashionistas are already having a good time as the film’s premiere is currently taking place in Nigeria.

Some of the celebrities seen on the red carpet were impeccably dressed.

Toyin Abraham, who wore a stunning orange gown, and Nengi, who wore a gleaming gold sequin gown, were among the best dressed for the movie night. 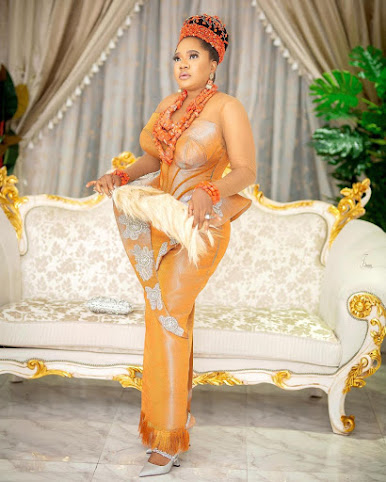 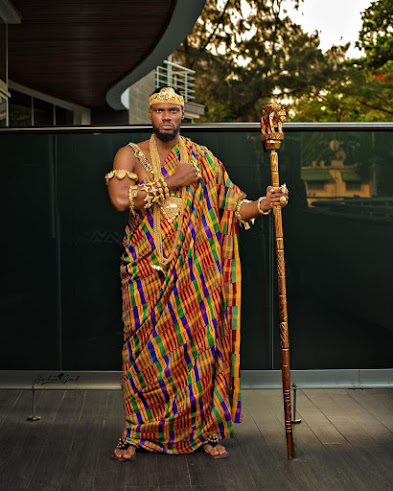 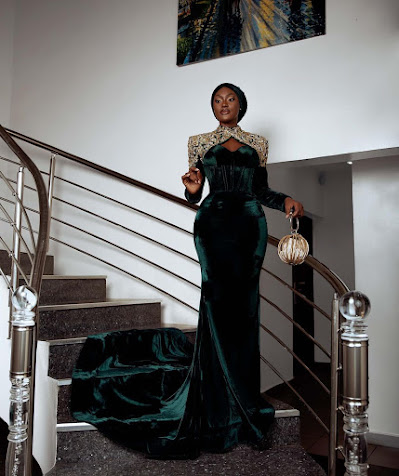 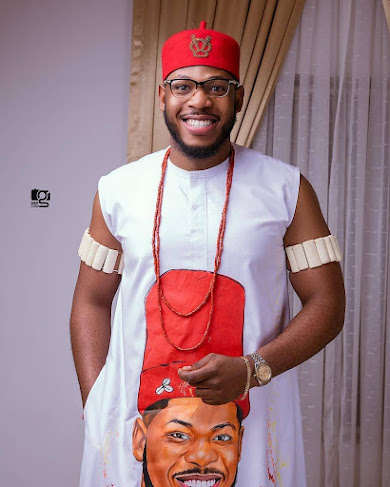 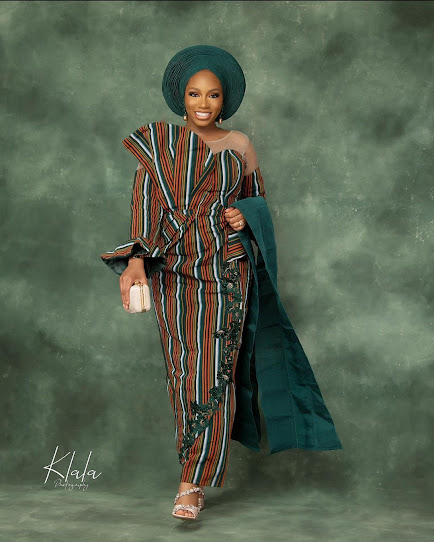 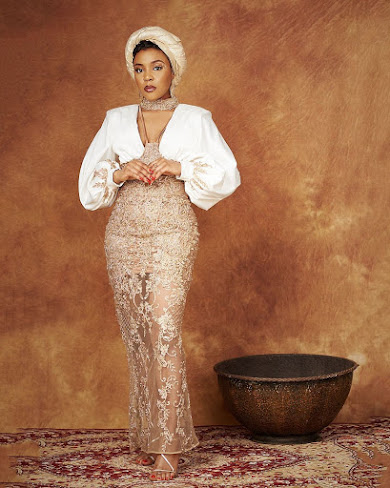 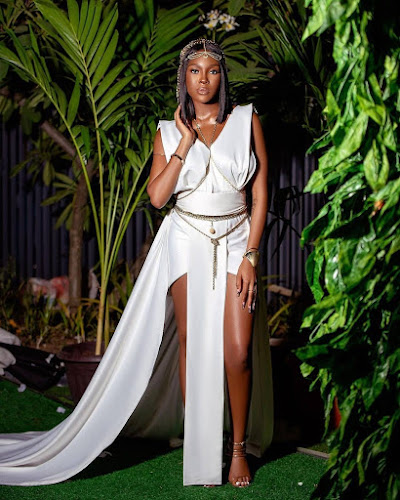 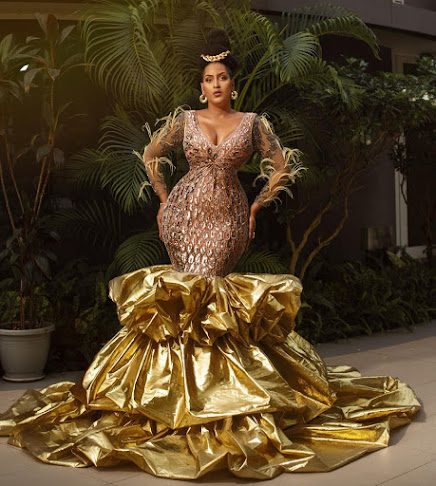 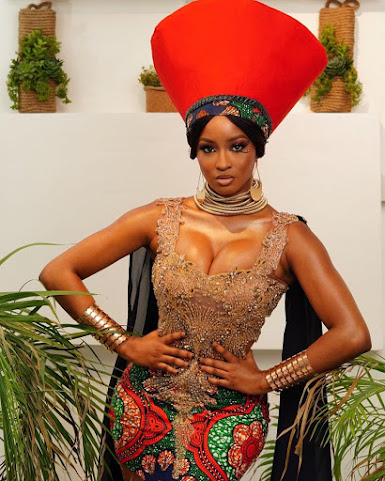 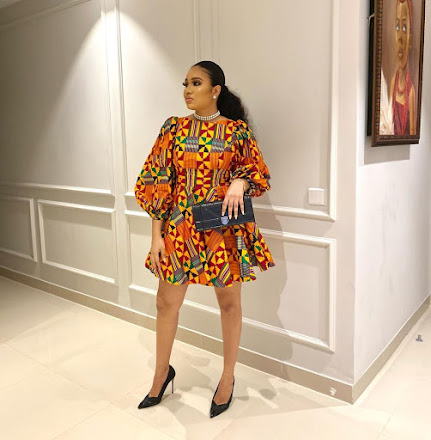 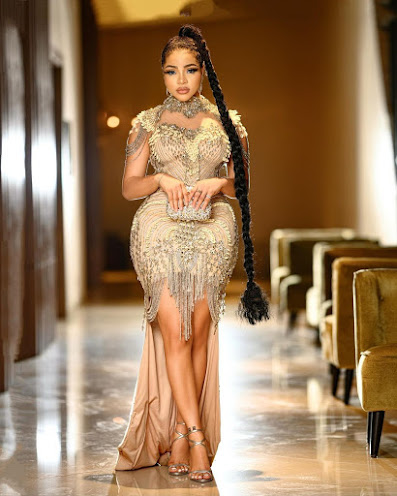 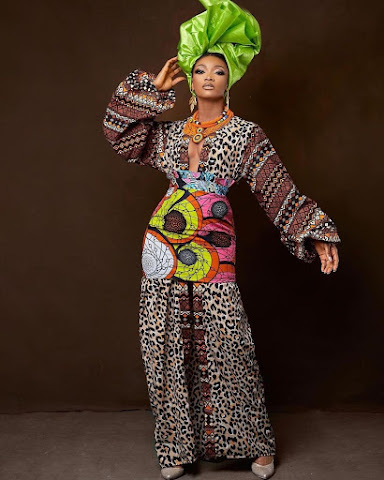 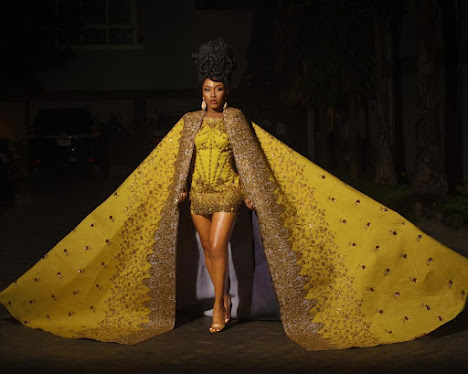 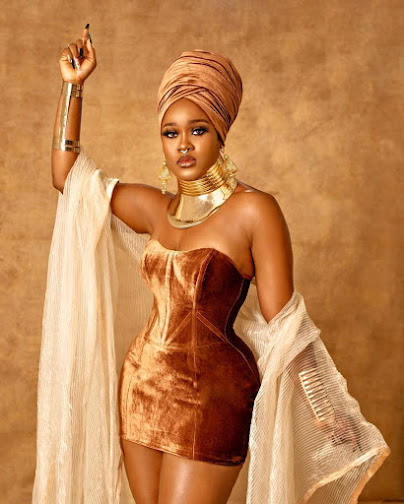 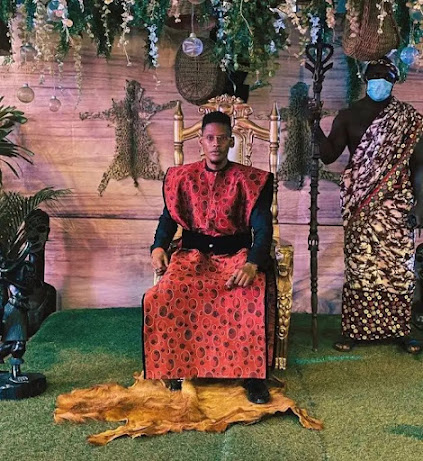 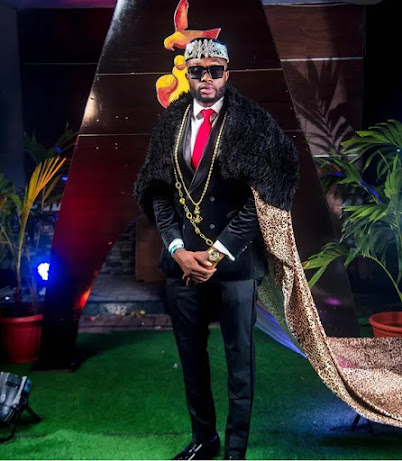 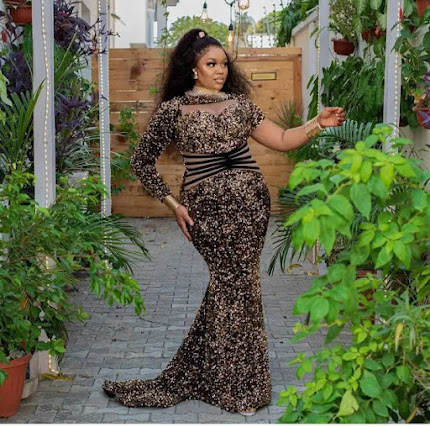 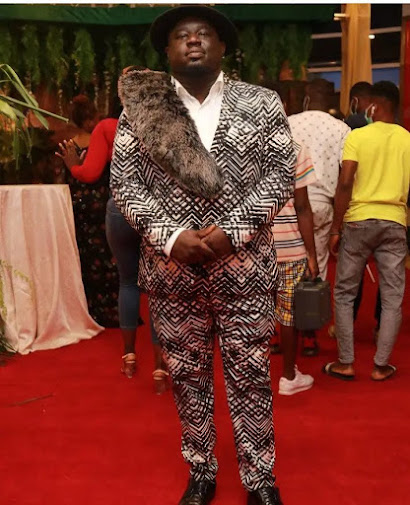