Billionaire and Microsoft CEO and founder, Bill Gates has lost his father, William Gates Sr, who died at the age of 94. 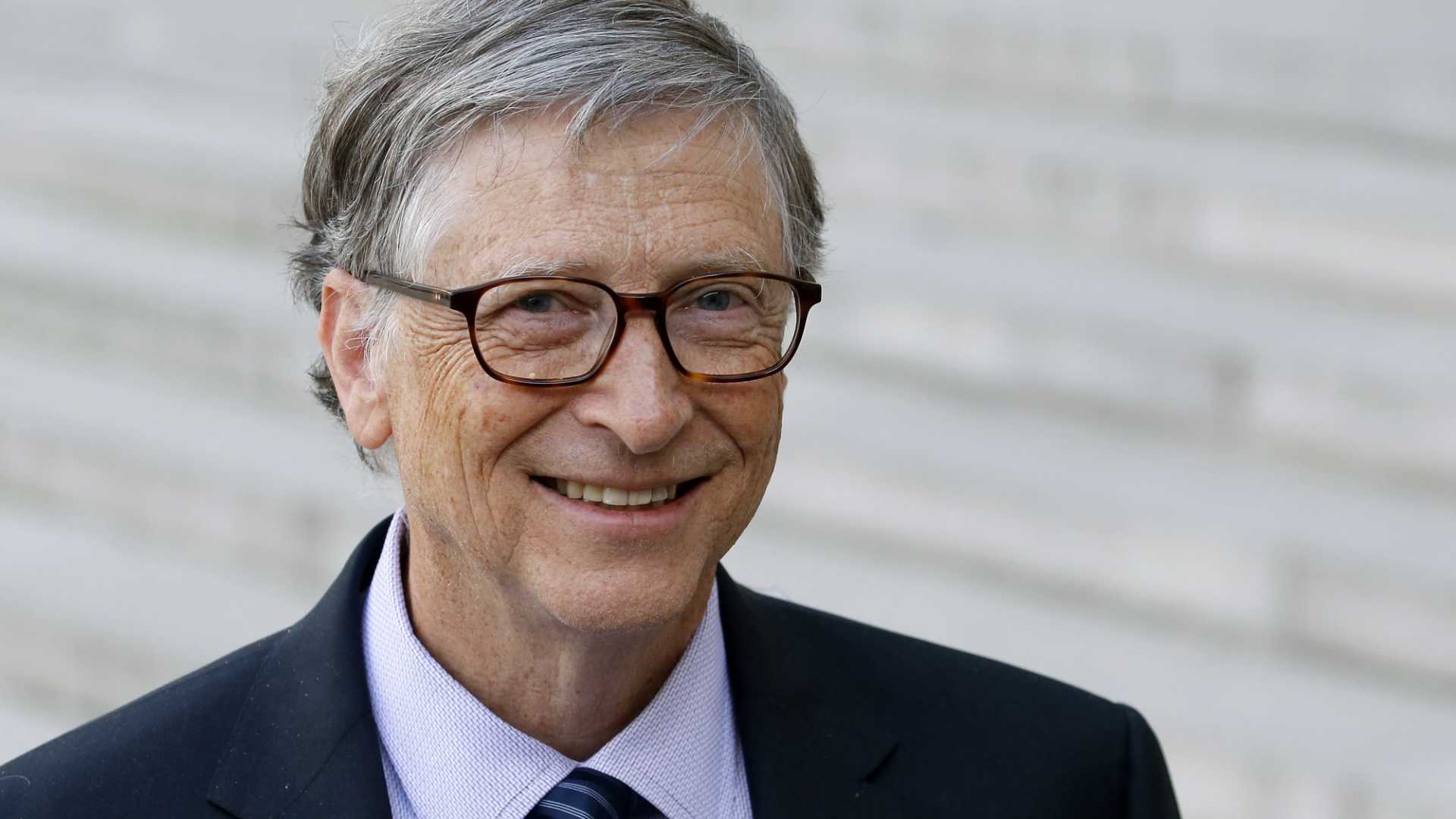 The elder Gates died peacefully at home, surrounded by his family, his son said as he expressed how lucky he and his sisters Kristianna and Libby are to have been raised by their father.

According to Bill Gates, his dad made him give a $100 million contribution to research for Alzheimer’s disease, after he revealed his father suffered from it in 2018. 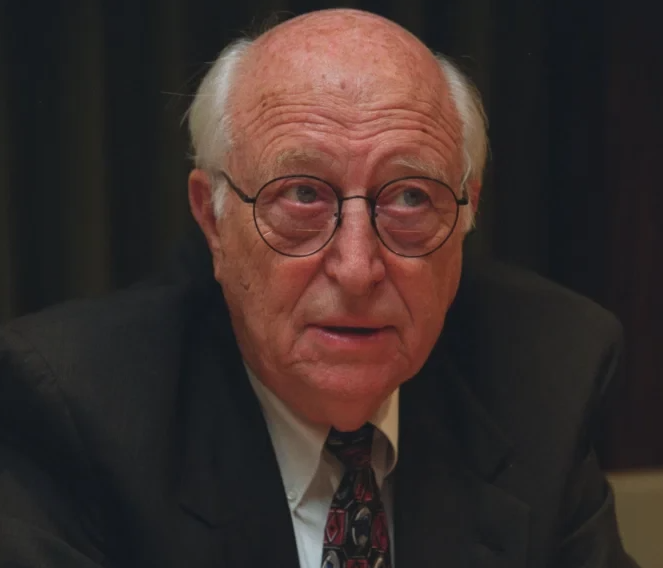 He also revealed his dad’s support inspired him to leave Harvard University to co-found a company with Paul Allen in 1975. 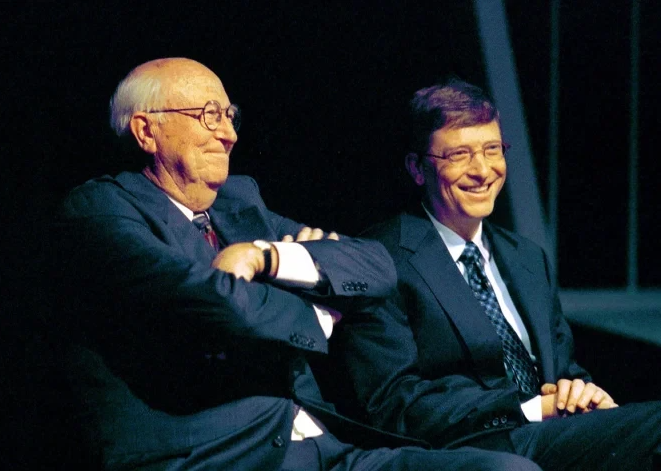 Late Tuesday night, Bill penned an emotional tribute to his late father on his personal blog, saying: “I will miss my dad every day.”

“We will miss him more than we can express right now. We are feeling grief but also gratitude.”

“My dad’s passing was not unexpected he was 94 years old and his health had been declining, so we have all had a long time to reflect on just how lucky we are to have had this amazing man in our lives for so many years.

“My dad’s wisdom, generosity, empathy, and humility had a huge influence on people around the world.”

“I knew their love and support were unconditional, even when we clashed in my teenage years. I am sure that’s one of the reasons why I felt comfortable taking some big risks when I was young, like leaving college to start Microsoft with Paul Allen,” he said.

“We worked together at the foundation not so much as father and son but as friends and colleagues,” he said.

“When we started doing so in a big way at the foundation, we had no idea how much fun we would have. We only grew closer during more than two decades of working together.”

“When I am at my best, I know it is because of what I learned from my dad about respecting women, honoring individuality, and guiding children’s choices with love and respect,” Gates said.

“The experience of being the son of Bill Gates was incredible. People used to ask my dad if he was the real Bill Gates. The truth is, he was everything I try to be.” the Microsoft CEO wrote on Gates Notes.

”It makes no sense for oil to be cheaper in Nigeria than in Saudi Arabia.” – President Buhari

#NigeriaAt60 : ”We must take tough decisions ‘together’ for Nigeria” — President Buhari