A female operator of popular makeshift roadside cash center Point of Sale (POS) in Aba, the commercial nerve of Abia State, Ezinne Grace Iroh, has been killed by yet-to-be-identified gunmen. 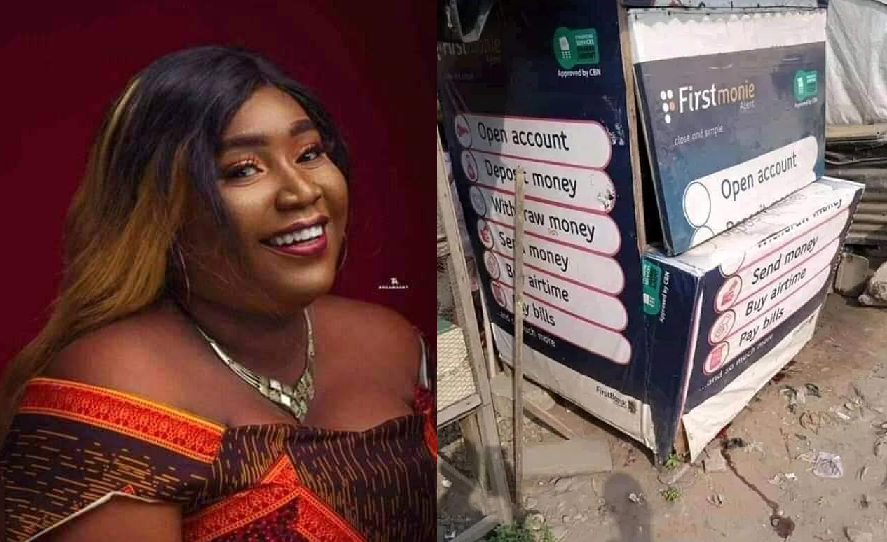 Miss Iroh was reportedly attacked by the gunmen at her business premises on Ukaegbu road in Ogbor Hill; Aba North Local Government Area on the outskirts of the commercial city center.

The hoodlums after dispossessing the POS operator of an undisclosed amount of cash reportedly shot her before shooting into the air to pave way for their escape.

The Nation gathered the suspect, who had already lost a huge amount of blood, was rushed to the hospital for urgent medical attention.

She was however said to have died hours after the medical staff battled to save her.

It was however learnt one of the gunmen was caught and handed over to the Azuka Police Division.

The source added police were already investigating the matter and hope to arrest those behind the ugly incident.

The Nation had reported POS operators in Aba and other parts of Abia State have appealed to heads of various security agencies in the state to come to their rescue as their businesses were no longer safe following persistent attacks by gunmen.