By far one of the favorite housemates of so many viewers and fans of this season’s Big Brother Naija reality tv show, Whitemoney, has done well to be in the good books of so many people by putting up amazing performances in several tasks given him in the house. 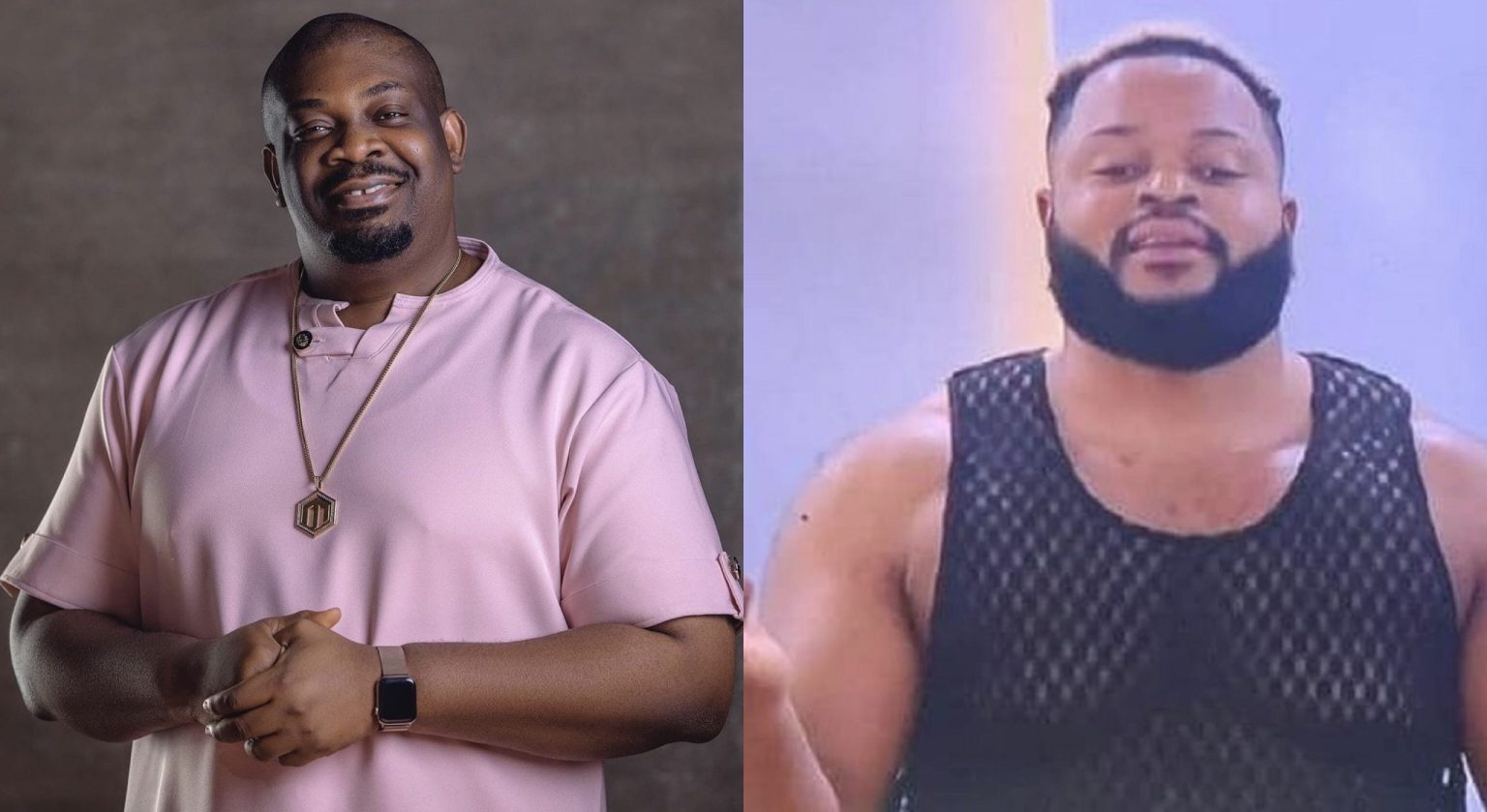 Nigerian Music Producer and media mogul, Don Jazzy has shown complete support to the BBNaija housemate, calling him “a character” with applause emojis. Don Jazzy is an avid follower and viewer of the Big Brother Naija tv reality show. He has shown support to most of the past housemates for many years. He is also a humble creative who helps other people in the creative industry to explore and succeed by giving them the chance to use his platform for publication. A typical example is Comedian Mr. Macaroni, who on several occasions, has expressed gratitude to the Mavin Records boss for his undying support.

Whitemoney on the other hand has excelled in many competitions in the house so far; as he has been praised for his acting skills in the house’s plays and also his versatility across board.

White money is a character