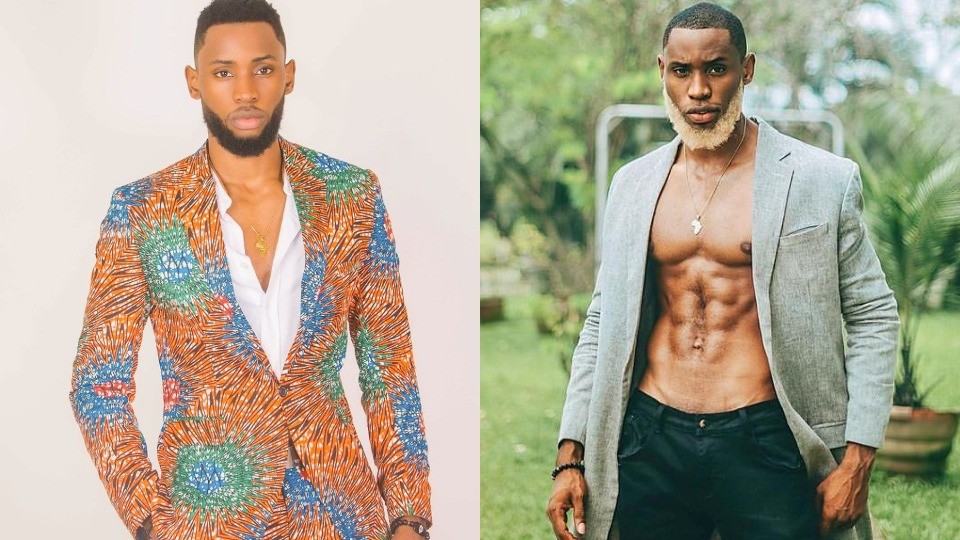 The remaining 9 housemates in the Big Brother Naija season 6: Shine Ya Eye house were shocked today after Big Brother announced that there won’t be Headd of House game today but instead the housemates will be competing to become the Ultimate Veto Power which has more power than the Head of House.

Unlike before where all housemates are invited into the Arena together, they were called in separately today. The game is divided into 4 lanes with each lane having a certain challenge and number of points.

For Lane 1, the housemate is required to put an orange ping pong ball on a long spoon, walk on beams and drop it into a basket without touching it. For each ball successfully dropped into the basket earns the housemate 10 points.

Lane 3, the housemate is required to pick a red balloon with a stick with a clip, move over some obstacles and reach the basket. For each balloon placed in the basket earns the housemate 50 points.

The housemates were called one after the other to play and here are their scores,

With the above scores, Emmanuel and Cross are tied and to decide the winner, a sudden death game was introduced which will decide the winner. They are to go back to the Arena to play but this time Lane 4 was decommissioned so they can only choose between Lane 1 and Lane 3.

I Now Understand Why Being A Housewife Is Attractive To Some People — Reality TV Star, Erica Nlewedim