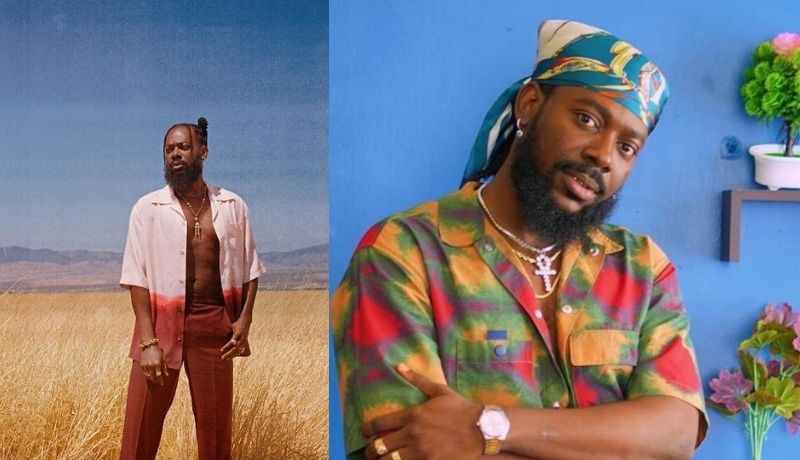 Popular Nigerian singer, Adekunle Gold has announced the release date for his fourth studio album, Catch Me If You Can.

The album is set to be distributed on February 4, 2022, following the critically praised Afro Pop Vol. 2 album, which was released in 2020.

Adekunle Gold broke the news on his Instagram page, where he released a clip video with the album’s hashtag and release date as a message.

Last year, Adekunle Gold was supposed to release an album, but instead delivered his fans a couple of smash singles.

Adekunle Gold added a few awards to his cabinet in 2021 as he won Best Male West African Act at the AFRIIMA Awards and a host of others.