Ronke Odusanya, popularly known as Flakky Ididowo is a popular actress known by many names, all thanks to the roles she has played in certain movies over the years, which etched her out. Besides being an actress with many aliases, her physique is definitely something to turn the heads of many. 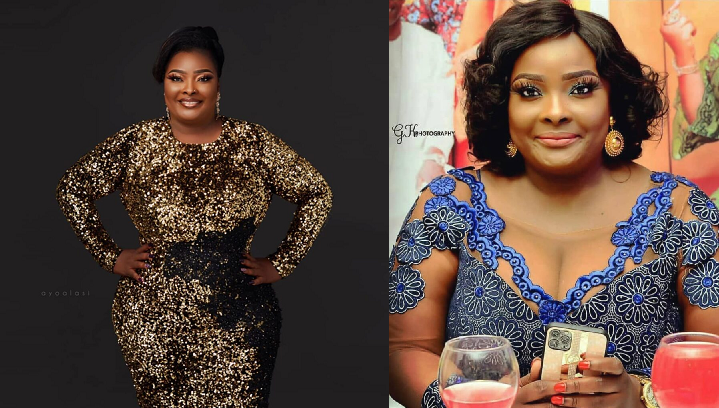 The curvaceous actress has had an amazing, steady growth in the Nigerian movie industry, popularly referred to as Nollywood. She has featured in over 50 movies since the start of her movie career in the movie industry and has remained consistent ever since. Here’s everything you need to know about Ronke Odusanya, popularly known as Flakky Ididowo.

Nollywood actress, Ronke Odusanya has taken to her Instagram page to share a lovely photo as she celebrates her birthday.

The actress also penned an appreciation message to God.

Lord am grateful for this new year
Happy birthday to me