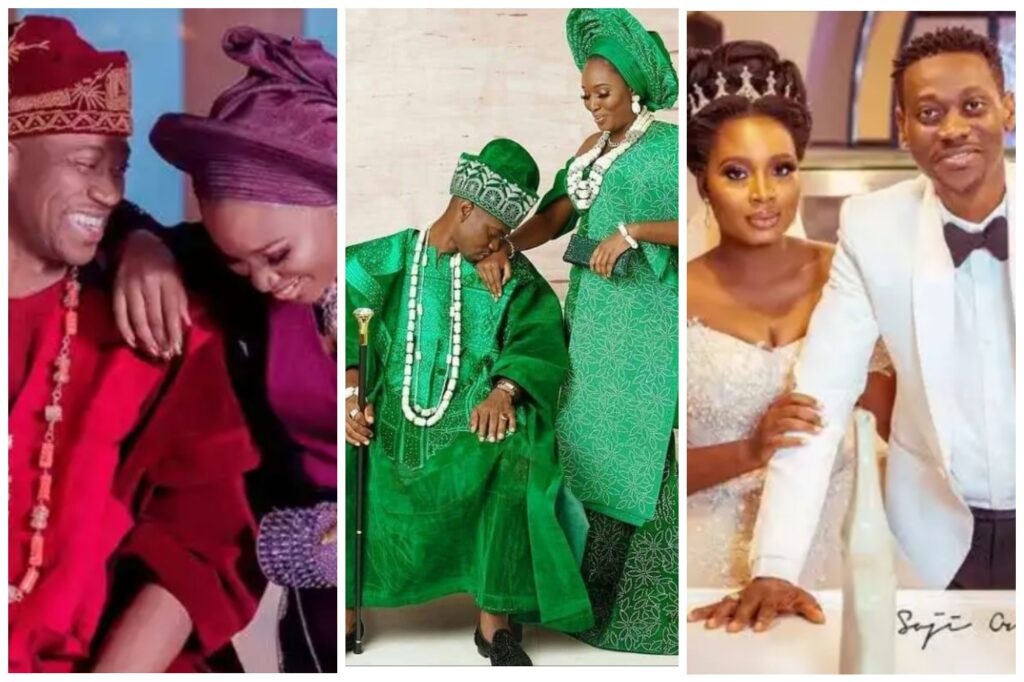 Popular Nollywood actress Adebimpe Oyebade popularly known as Mo Bimpe celebrates her birthday as she clocked a new age on Wednesday 25th of March 2020, the actress was warmly celebrated by her family, friends and well wishers which made the day really special and memorable for her.

However as anyone would predict, her supposed lover Lateef Adedimeji went all out to celebrate her on her special day, Lateef who is also a popular Nollywood actor best known as a major cast in most Yoruba movies along side the celebrant. Lateef undoubtedly was part of the people that made the celebrant’ s day a memorable one for her.

Hours after sharing the video that captured how she was surprised in the wee hours of her birthday, she posted more videos on how the celebration went down.

one of the videos she posted got everyone laughing out loud has it was seen that Lateef Adedimeji was giving Mo Bimpe lap dance.

In another video it was also seen that Lateef Adedimeji and an unknown person was twerking for the celebrant. The two celebrities who has also been rumoured to be lovers because of their closeness and some pictures that surfaced online sometimes last year where both celebrities were seen in matching outfits

some pictures showed both celebrities in wedding outfit which got social media on fire and many were curious to know what was going on between the two, but after different interviews with the celebrities, they both debunked the rumour.

while speaking, Mo bimpe said, she is not tired of answering questions about him because he is a very important part of her life and probably the closest person to her in the world, although the actress did not reveal whether or not she is dating her fellow colleague in the industry Lateef but further stated that nothing good could possibly be hidden forever.