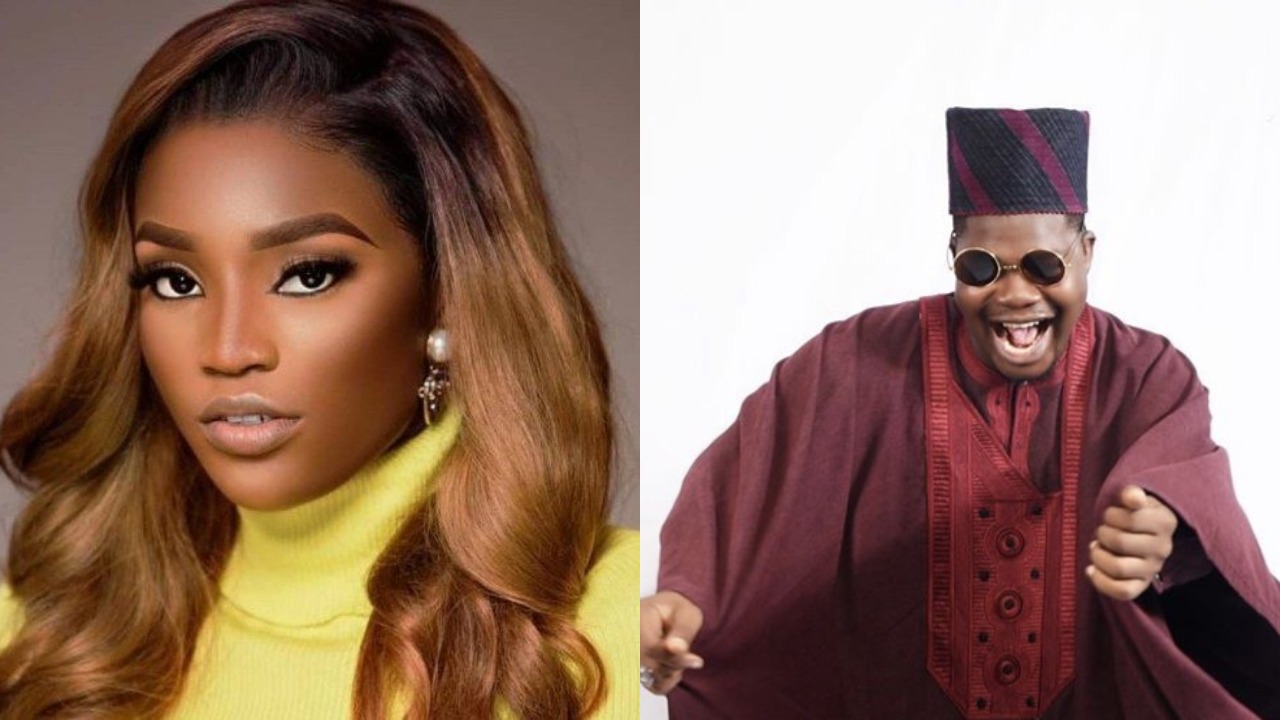 Nollywood actress, Bukunmi Oluwasina took to Instagram to pen down an appreciation post to Nigerian comic actor, Mr Macaroni after receiving a huge surprise from him.

“Help me send some words of prayers to @mrmacaroni1 He just surprised @avialuxuries These people won’t allow me to post this stuffs, so, biko just be thanking them for me. THANK YOU SO MUCH, MY BROTHER. This is too much o. I wasn’t expecting it.”