Home ENTERTAINMENT NEWS Actor Segun Ogungbe Thanks His Wives For Having A Cordial Relationship And...
19
SHARES
ShareTweet 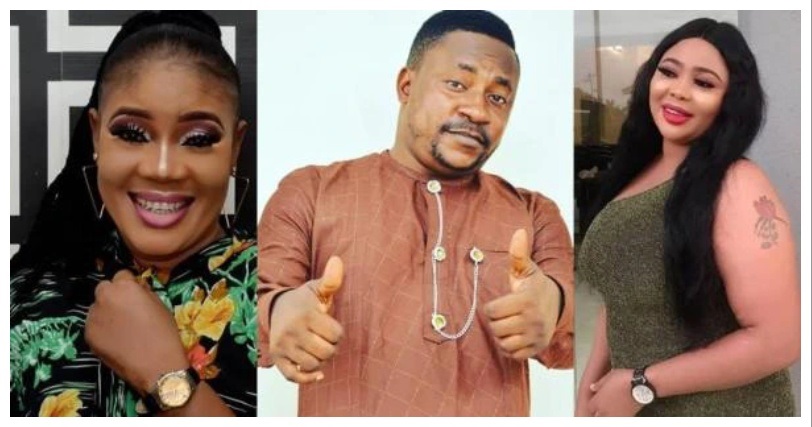 Actor Segun Ogungbe appreciate his two wives for not fighting each other. In his words; My dear wives Atinuke Ogungbe and Omowunmi Ajiboye, thanks for being the only support I have ever had. You are the best thing that happened to me. You are the best thing that is still happening to me, and you are going to be the best thing to happen to me ever he said. Well it’s very hard this days to see two wives having a cordial relationship, and not fighting each other, because women and jealousy are five and six. So it obvious jealousy is not in the midst of these two wives as they have a cordial relationship. In every peaceful home, there is love because love knows no wrong. So this talented actor Segun Ogungbe has appreciated his two wives, for giving him peace of mind.