It’s so hard to find a faithful partner because it’s easier to cheat and hope the other one doesn’t find out than to talk to your significant other and tell them you are not happy or that you have a problem and you want to solve it. 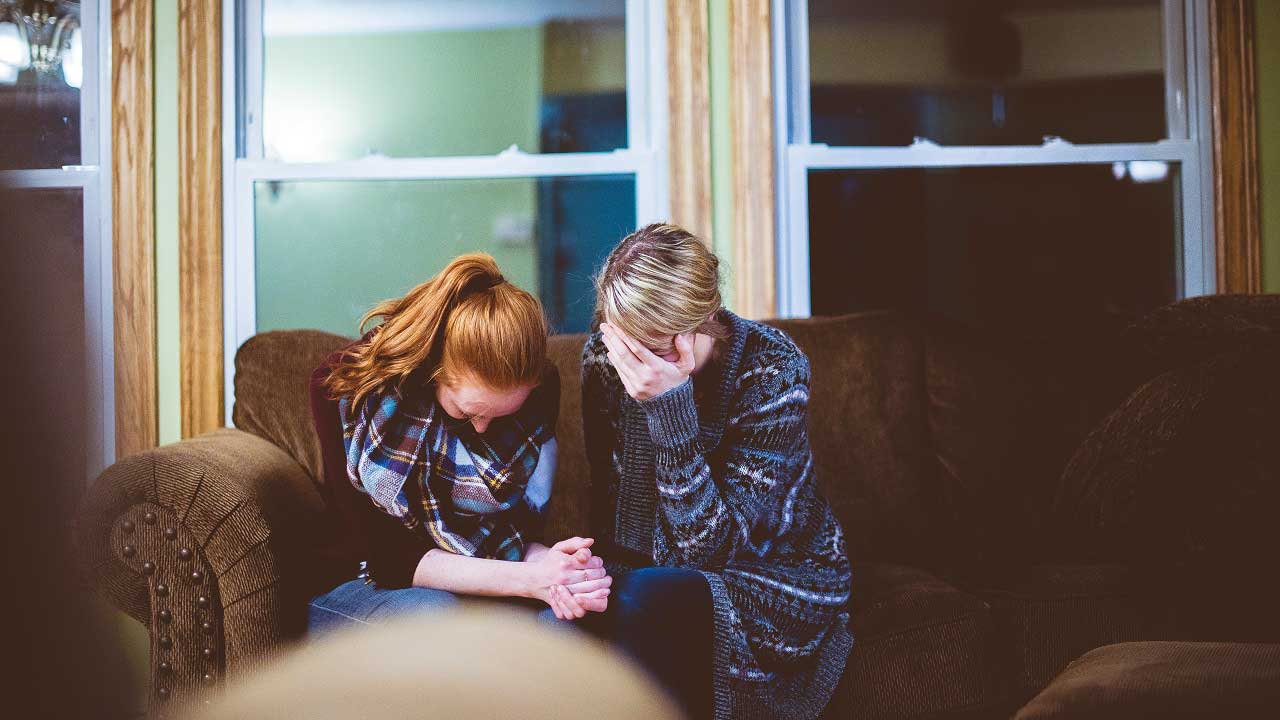 Most of my friends have been cheated on at least once in their lives that they know of. And I always told them the same thing: “You can forgive him, but things are never going to be the same.”

And it’s true. You will never be able to forget what he did to you. Every time he touches you and kisses you, you’ll know that he touched and kissed her, too. You’ll know that you weren’t the only one.

Living with that burden is not easy, and no matter how sorry he was, he couldn’t be sorry enough. There is absolutely no excuse that could justify his actions. And what some women do after this ultimate betrayal is they take his sorry ass back.

They do it because they love him and despite the horrible thing he has done, they still didn’t stop loving him. But, don’t do that mistake because things are never going to be the same. Your love for him will change and it will fade.

Here are the reasons why you should never take a cheater back:

1. He doesn’t love you enough

I know this is hard to hear, but it’s true. If he loved you the way you deserve, he wouldn’t have cheated on you. It wouldn’t even have crossed his mind because you would have been more than enough. This way, he offended you and showed you he doesn’t respect you. That is not love. Don’t fall for the mind game of convincing you that it’s your fault because you didn’t give him enough attention or you didn’t fulfil his needs. There is a cure for that and it’s called ‘communication’. Too bad for him for not trying it sooner—now it’s too late.

If you stay with him, he will subconsciously believe that what he has done is not so bad because you forgave him. His mindset will change and he will start doing things which will probably hurt you because you showed him that you can get over things like this.
That’s why he will probably do it again. He will cheat on you and turn you into an emotional wreck because he knows he can. He knows you love him and you will get over things which you wouldn’t normally.

When he chose to cheat on you, he did it willingly and on purpose—which means that he hurt you on purpose. His deed showed that he doesn’t respect you and maybe even thinks that you are too dumb to find out he was cheating on you.

He didn’t care what other people think. He didn’t care that others might have known of his infidelity and they laughed behind your back, or felt sorry for you, but no one ever had the guts to say it to your face. He didn’t care for any of that. He embarrassed you and moved on with his life. Do you want to live like the woman who was played for a fool and took him back?

4. You will never forget it

He can be your greatest love, he can be your world, but he will also be the guy who cheated on you. He will be the guy who betrayed your trust, went behind your back and made a complete fool out of you. That is something you will never forget. You can try, you can pretend, but the moment he goes out and doesn’t text you back, you will be wondering if he is with another woman again.

You will remember everything he did to you. Like you remember when you got so drunk that you were falling around the bar. It wasn’t your proudest moment, but you will remember it forever. You will remember him cheating on you forever and it will bother you every minute of every day.

5. There is no more trust

His act only shows he didn’t give a shit about you. He was too selfish to take your feelings into consideration. It’s not like he didn’t have a choice. You always have a choice and he chose to stamp on your heart and break it. He chose to cheat on you—he didn’t think twice about it.

He will never change and he chose it to be like that. If he had cared, he wouldn’t have cheated. That man is not worth your effort or your tears. There are millions of others who would keep you safe in their arms, protecting you from everything. It would never cross their minds to hurt you in the way he did.

Don’t waste another minute of your life on a cheater because if he did it once, he will do it again. Period.

Can We Have $ex After Our Introduction?

“I Can’t Marry YouYou Are Not Perfect” By Evang Kemi Longe!