There comes a time in every single woman’s life where she needs to evaluate her dating patterns and honestly ask herself what is keeping her from attracting and maintaining the godly relationship she desires. 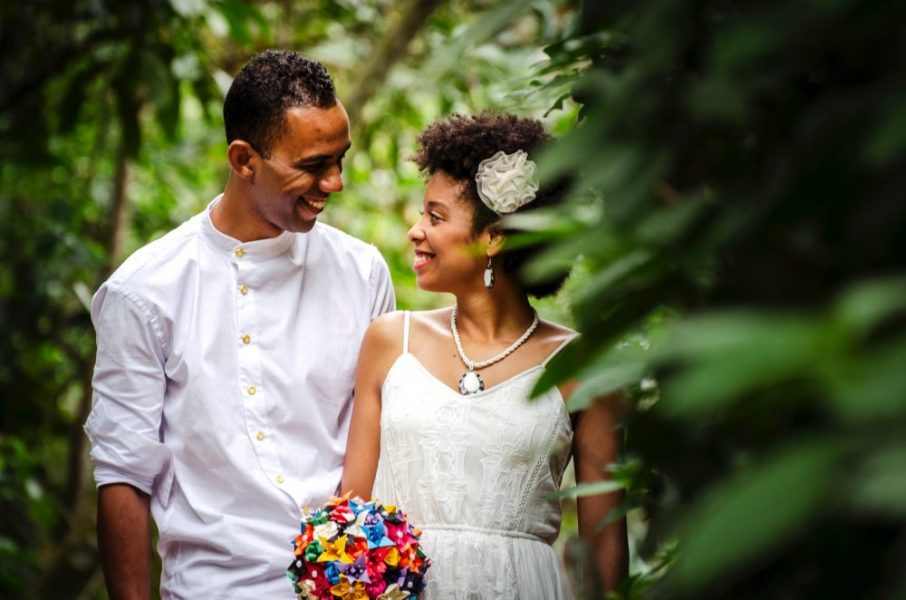 A lot of times you will identify behaviors in yourself that you should change to become your best self. And other times you will find that you need to start making better decisions to get a better outcome.

One of these decisions is to analyze the types of men you allow into your life. Especially if you desire marriage. Does he bring you closer to God or further away? Do his values align with yours? Does he add to your life or subtract from it?

Those are all questions you should ask yourself when vetting a romantic partner. To help you with this we have compiled a list of 5 types of men you need to avoid if you desire marriage.

1) The man that does not know what he wants

This type of man is very innocent and a lot of times ticks all the boxes. He is nice, he is handsome and he has his life together.

However, he does not have a vision for his future. He has not yet identified what his purpose is, what his gifts are and what he has been called to do in this life.

The problem with that is that a man who does not know what he wants in life will have a hard time knowing who he wants to share it with. He will be indecisive and unable to make decisions that affect his future, such as marriage, career, or financial investments.

And the woman who is linked to him romantically will feel that. Instead of planning your future together, he will stall the process until he knows what he wants to do, where he wants to live and more importantly who he wants to be with.

2) The man that does not respect your boundaries

The second type of guy is less innocent. He knows exactly what he wants and will go for it no matter what. So much so that he oversteps your boundaries.

A man that does not respect your physical, emotional or material boundaries shows signs of selfishness. He is only interested in himself and does not care for your well-being.

Healthy relationships are built by establishing and respecting one another’s boundaries, and a partner who repeatedly pushes or ignores them clearly doesn’t respect you enough. And that is a serious red flag and not the man you want to marry.

3) The man that does not have a relationship with God

Unfortunately, nowadays a lot of men and women that grow up in church only know of God but don’t know God for themselves. They haven’t completely given their life to Jesus Christ and therefore don’t completely surrender to Him.

While these men might not be considered unbelievers, they still miss a relationship with God which makes it harder for them to date with purpose and lead their girlfriend closer to Christ.

If you desire a godly marriage, your husband must have his own relationship with Christ. Because as the husband he will be called to be the head of the household as he submits to Christ.

Only a man that has an intimate relationship with God can lead effectively.

Many emotionally unavailable men do not mean harm. They might still deal with pain from a past relationship or have a hard time opening up due to childhood trauma. Whatever it is, it is a subconscious or conscious wall that prohibits them from building an emotional connection with a woman.

While you might be tempted to help an emotionally unavailable man to break down his barriers, it is usually a very exhausting task. It brings frustration, rejection and sometimes heartbreak.

If you desire marriage, you should aim to be with someone willing to do the work it takes to be a good partner. Someone open to growing together as a couple and sharing their highs and lows.

5) The man who doesn’t commit

And contrary to common belief you cannot convince a guy to commit. If he has his mind set on being single for whatever reason, you should not aim to change that but instead distance yourself from him.

If you want to be married you need to make sure that you only allow men into your life that want the same. Because the right guy at the wrong time is still the wrong guy.

These are the 5 types of men to avoid if you desire marriage. Use your discernment the next time you date a man to find out quickly if he is the right one for you.

It Takes A Real Man To Know One Woman Is Enough