The Nollywood movie industry has professional producers who used some of our favorite actors to create blockbuster movies. 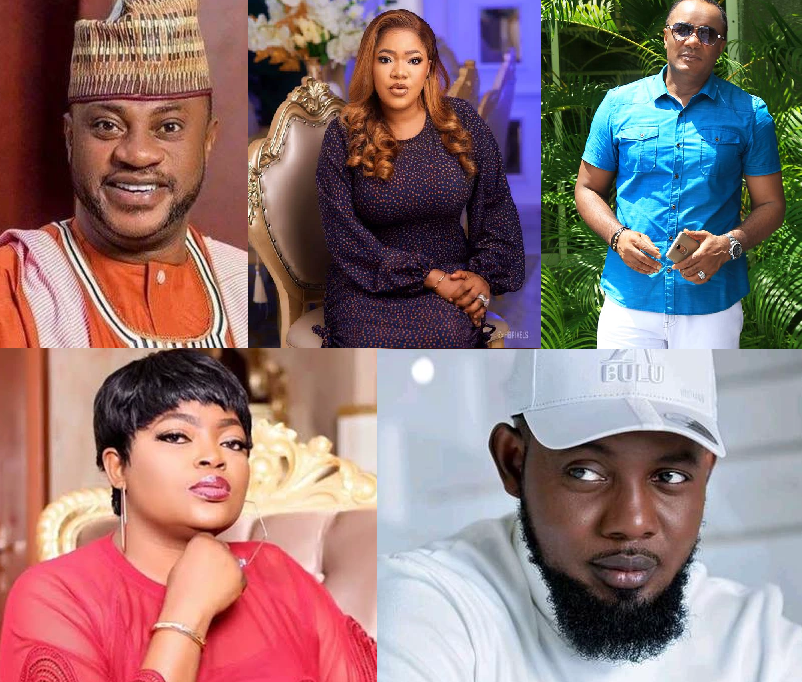 Veteran Nollywood actress Toyin Abraham started acting in 2003 but has now achieved prominence in acting that she even started making her own movies. Saint Obi produced his first film in 2001 and ever since has produced numerous entertaining movies. Popular Nollywood actress Funke Akindele is one producer that receives loud applause from fans. She has over 100 movies to her credit both as a producer and an actress.

Some of the movies produced by Funke are ‘Jenifa’, ‘The Return of Jenifa’ and ‘Maami’.

The movie, Jenifa, which later became a television series (Jenifa’s Diary) brought Funke a big break she hasn’t recovered from. Really, Funke is a timeless producer that comes out with something new when you think you’ve seen it all. A.Y. began his career as a stand-up comedian who never failed to make people laugh. Despite the fact that he has only been in the film industry for a few years, his work as a producer has earned him international recognition.

The award-winning comedian is the CEO of Corporate World Entertainment Nigeria.

A.Y.’s debut film as a producer was the successful comedy ’30 Days in Atlanta,’ which grossed millions of dollars. Following that, he produced hits such as ‘A Trip to Jamaica’ and ’10 Days in Sun City.’