Considering the fact that on this planet there are over 7 billion people, everyone is bound to look like another human and there is no exception to the Nigerian entertainment industry.

Below are 5 Nigerian celebrities that share a striking resemblance. 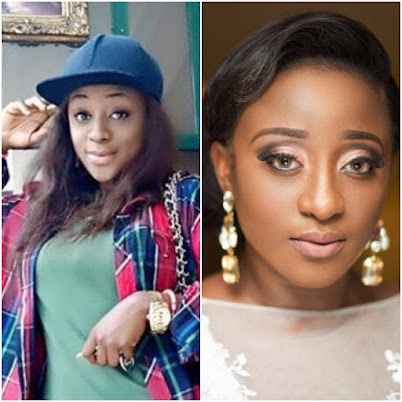 Queen Wokoma, a name known to few, but known to many as a face. Due to the identical facial structure, she is believed to be Ini Edo’s twin. 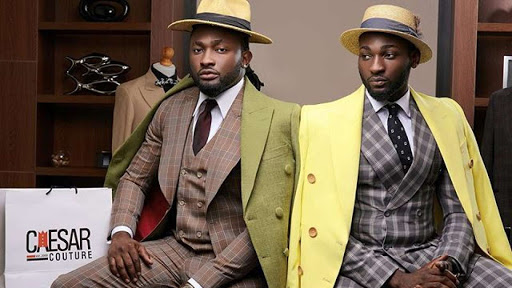 The actors and models are both Uti and Gbenro. With similar bone structure, they are both dark and handsome. Just that, there’s one taller one. 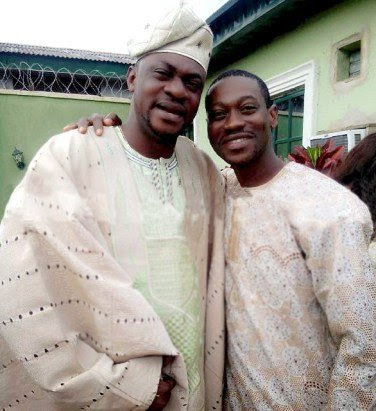 It is a very common view that Lateef Adedimeji has a close resemblance to Odunlade  Adekola, a famous Yoruba actor. While they are not biologically related, Lateef is rumoured to be the younger brother of Odunlade Adekola.
4. Genevieve And Ivie Ojukaye 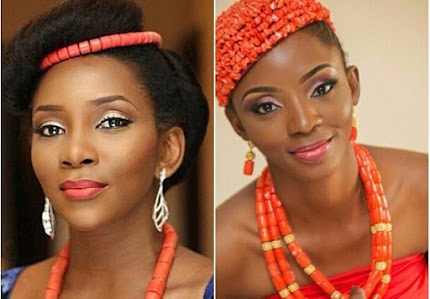 Owing to the striking similarities she has with Genevieve, Ivie Okujaye is a Delta State-born actress who is referred to as ‘Little Genevieve.’ Both in form and appearance of acting.
5. Hanks Anuku And Majek Fashek

Hanks is a veteran actor, while Majek Fashek is a Nigerian reggae singer-songwriter with a similar appearance. At any moment, Hanks could pass for Majek Fashek any day.
Loading...
Source: www.hartofjoyce.com
11
SHARES
ShareTweet
Loading...