From attending the 2018 GQ Men of the Year awards together, to attending events and concerts together, Nigerian singer Wizkid and American model, Naomi Campbell have served us friendship goals, and we can’t help but love the friendship between them.

It could be recalled that rumours about the BFFs having a sexual relationship after they both turned up together at the GQ event spread like wild fire on the social media.

We love their friendship and have compiled 10 lovely photos of when they served us goals.

1. When they arrived at the venue of the 2018 GQ Men of the Year awards holding hands. Naomi took Wizkid as her date to the event which held in London.

2. When they walked the runway for international fashion brand Dolce and Gabbana at the GQ Men of the Year awards. 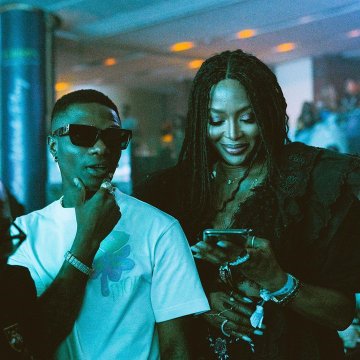 3. When they attended Tiwa Savage’ Lagos concert together. 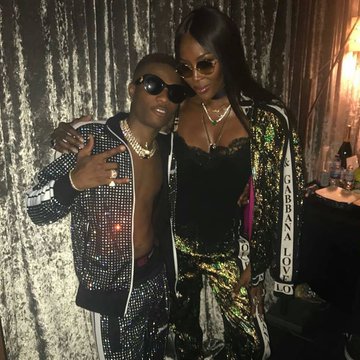 4. When Naomi showed up to Wizkid’s Afrorepublik concert at the O2 Arena in London. 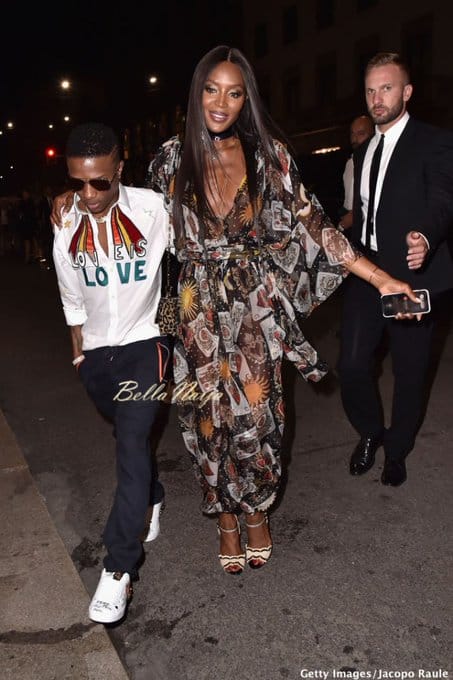 5. When they partied at the Dolce & Gabbana Naked King secret show at Milan Men’s Fashion Week in Milan, Italy. 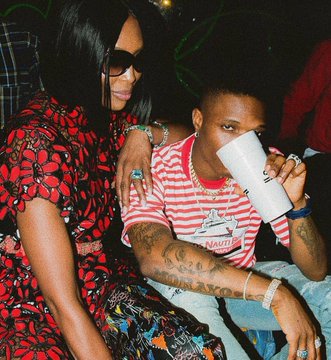 6. When they hung out after Naomi joined President Muhammadu Buhari to inspect the Eko Atlantic project in Lagos. 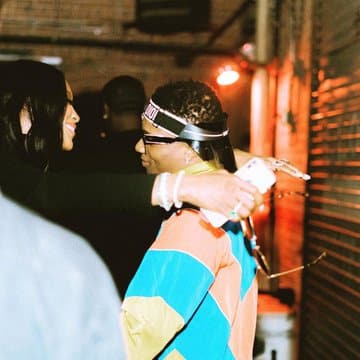 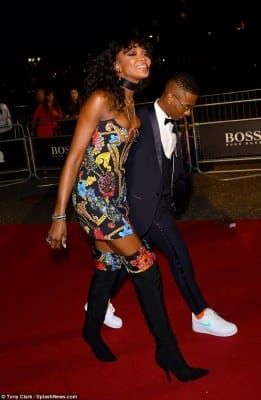 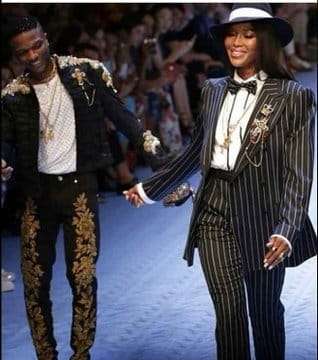